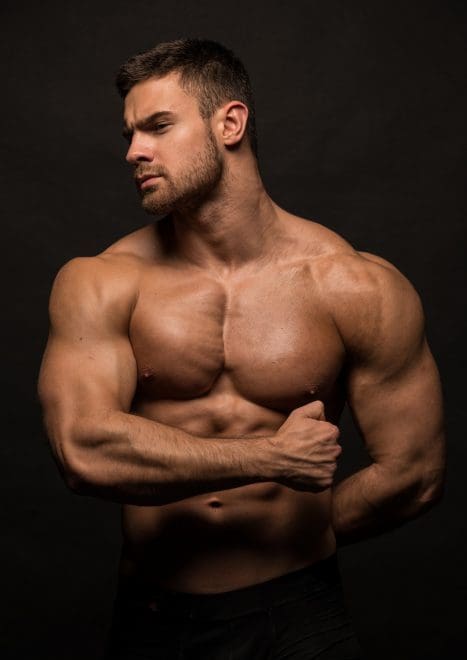 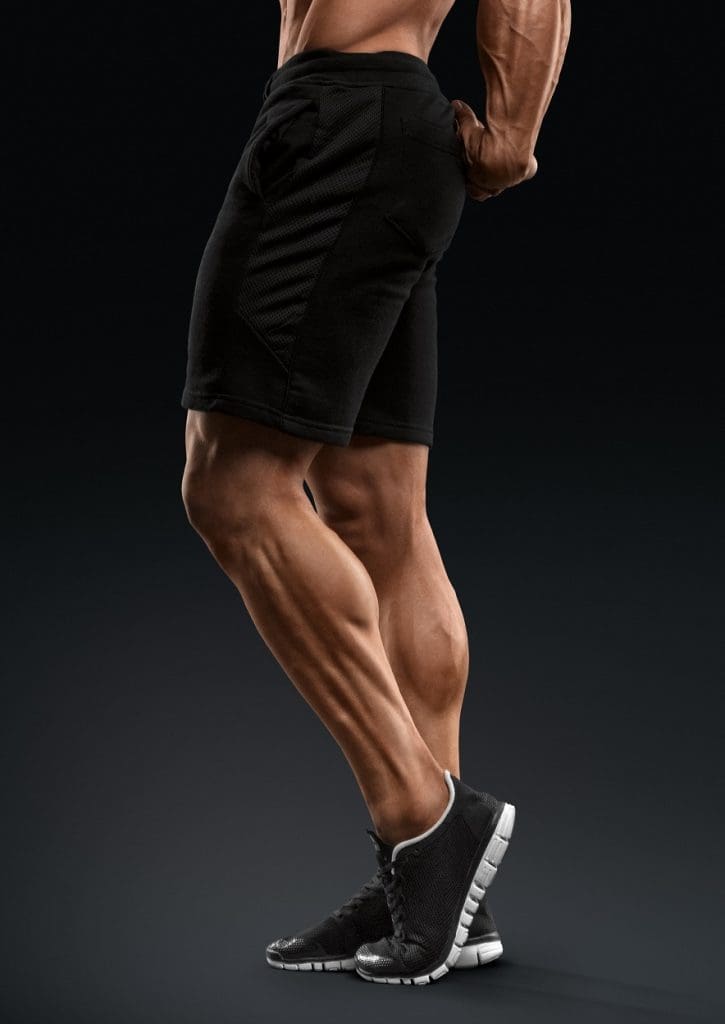 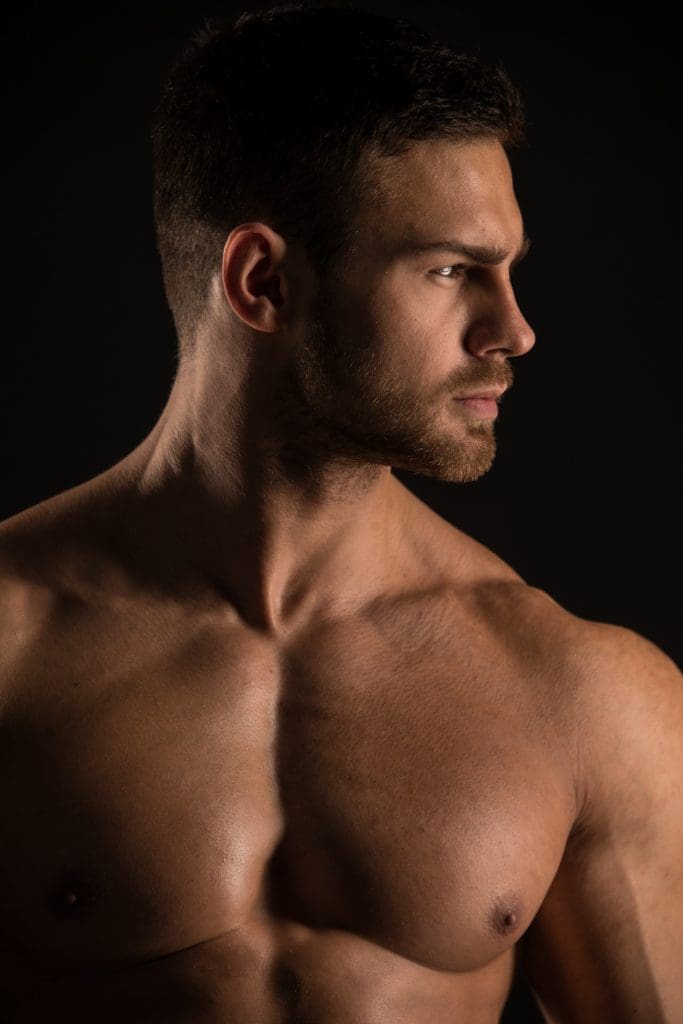 You can schedule a no-obligation consultation with Dr. Steinbrech to learn more about the types of silicone implants for men today by calling (646) 480-7750 or by completing our contact form.