Bring on the Botched in Male Plastic Surgery

Bring on the Botched in Male Plastic Surgery 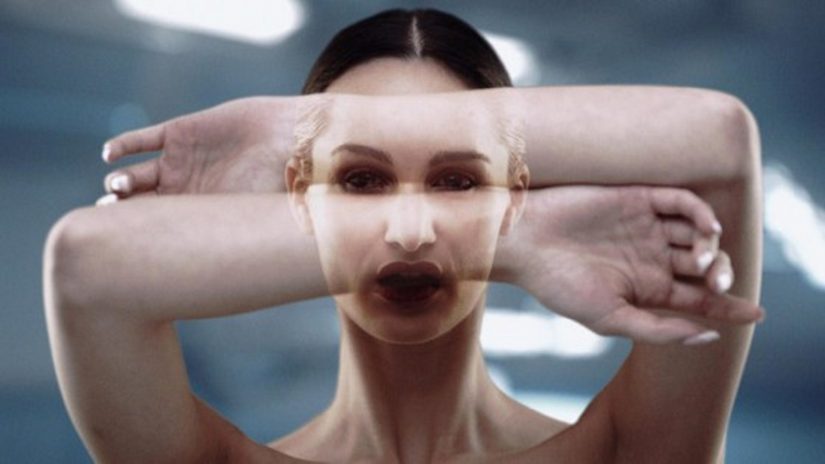 If you’ve never watched the show, consider yourself lucky, because once you see some of the stuff on there, it can never be unseen — and I mean ever. While I’ve heard plenty of horror stories about plastic surgeries gone wrong, I never knew how real the problem was, until I saw it with my own eyes on the big screen.

Still, even though these botched boob jobs are without-a-doubt downright alarming to look at, I have to admit — I can’t get enough of ’em. For me, “Botched” is like that horror movie you love to hate; you know that it’s going to give you nightmares, but still, you just can’t look away. Even worse, now, I find myself looking everywhere I go.

You think I’m joking? While some may enjoy birdwatching, boob-watching is more the name of my game these days. And, this summer especially, I’ve been taking it much more seriously than I’d like to admit. Let’s just say that my beach days are no longer filled with simply taking a swim, but more along the lines of staring at all of the tata’s around me. Yes, I know how creepy this sounds.

The thing is, these popular shows like “Botched” and all of the celebrity plastic surgery makeovers that have been busting in the headlines have officially consumed my head; and now more than ever, I’m noticing what’s real, what’s fake, and what’s been completely butchered.

And let me tell ya, bad boob jobs are all around us, and I’ve been catching glimpses of them left and right… and as you can probably guess, it isn’t pretty.

Still, my issue isn’t with plastic surgery. If getting a little work done will give you that extra boost of confidence, by all means — go for it. The thing is, people really need to think twice about who it is they’re going to.

Plus, there’s no such thing as a stupid question — in fact, the American Society of Plastic Surgeons suggests that you ask a whole lot of them:

Although Dr. Douglas Steinbrech is better known as the Godfather of Male Plastic Surgery, he reigns supreme as one of Manhattan’s best plastic surgeons. He is certified by the American Board of Plastic Surgeons, under the American Board of Medical Specialties. Mommy Makeover Manhattan was built on the philosophy to perform minimally invasive techniques on all patients in both surgical and non-surgical procedures.

Dr. Steinbrech received top-notch training over an eight-year period at New York University in General Surgery and Plastic and Reconstructive surgery. Due to his extensive training and work in the field, the Consumers’ Research Council has dubbed him as one of America’s Top Plastic Surgeons.

Whether looking for a mommy-makeover or male treatment of gynecomastia, you can check more of Dr. Steinbrech’s before & afters here.