As seen on Buzzfeed 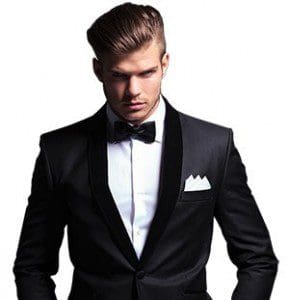 Cosmetic and plastic surgery procedures have always been controversial issues long before it became considered “proper maintenance” that came about with the aging process. Now, the dramatic increase in male plastic surgery trends is really bringing attention back to the gay community, but not in the way that you would think. Plastic surgery has predominately been a woman or gay man’s choice or prophecy. However, increasingly more men are actively seeking to improve their facial and body aesthetic with cosmetic procedures and other non-invasive treatments.

The American Society for Aesthetic Plastic Surgery Reports Americans Spent More Than 12 Billion in 2014; Procedures for Men Up 43% Over a Five Year Period. Since ASAPS began collecting statistical data in 1997, there has been a 273% increase in the number of procedures performed on men. Although there are no real credible statistics on the sexual orientation of plastic surgery patients, most surgeons recognize the demographic and the specific, desired appearance they are looking to achieve.

With newly famed individuals and extreme cases like Justin Jedlica who have invested in more than 100 cosmetic surgeries to look like a “Real-Life Ken Doll”, and hit television series like E!’s, Botched, the country is becoming male plastic surgery obsessed and the figures that seem to be in the spotlight are out of the closet males. To the general public and social commoners, they associate this trend and rapid growth with homosexuality. Hence, as we all know, “a person is smart, people are dumb.”

Read More on Buzzfeed: Plastic Surgery Is Coming Out of The Closet