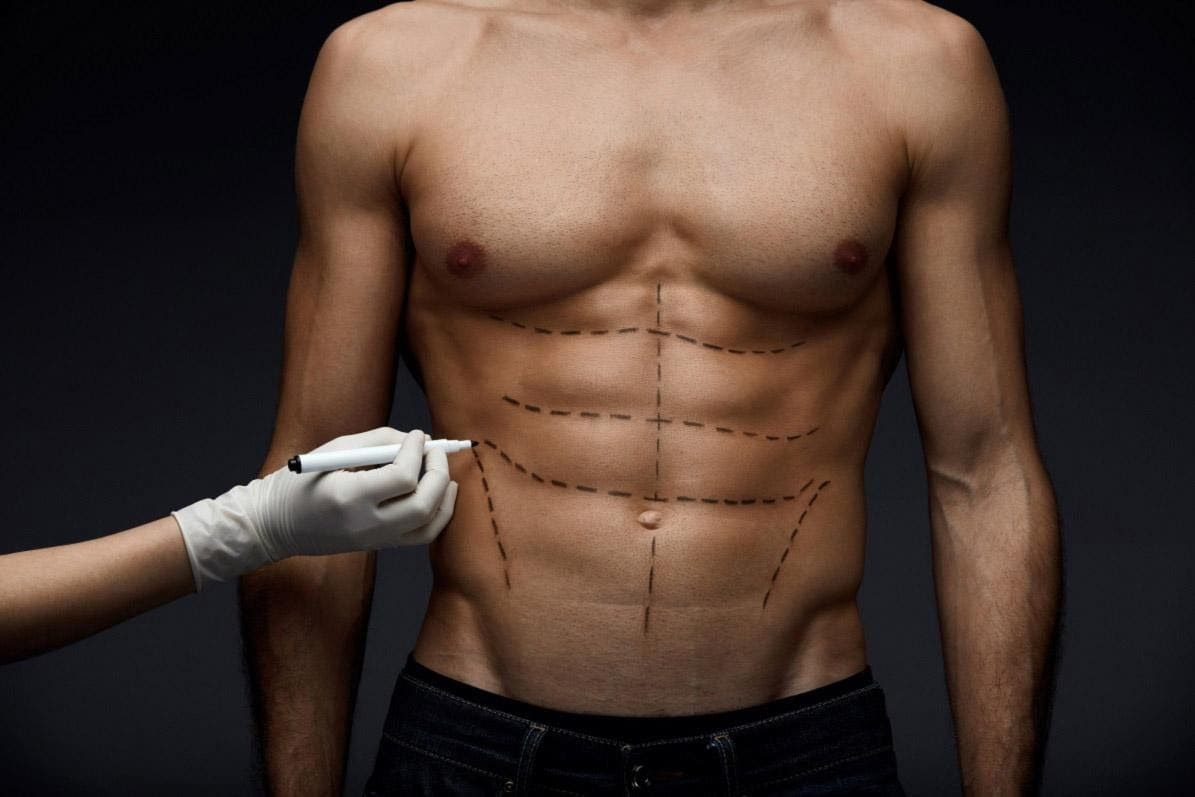 For years now, CoolSculpting⁠ has been a go-to non-surgical procedure for men in NYC who want to address fatty deposits (adipose tissue) using cryolipolysis (or fat freezing). Though the results are overwhelmingly positive, some patients experience a rare condition known as Paradoxical Adipose Hyperplasia (PAH).

PAH occurs when men who undergo CoolSculpting experience unpredictable  increases in fat deposits. In essence, these instances of CoolSculpting have the opposite effect. While PAH does seldom happen, it is an undesirable outcome for patients who are seeking fat loss. PAH is a relatively new condition and is often difficult to navigate. However, board-certified surgeon Dr. Douglas Steinbrech specializes in Paradoxical Adipose Hyperplasia treatment for men in NYC.

What is Paradoxical Adipose Hyperplasia (PAH)?

As mentioned, Paradoxical Adipose Hyperplasia only takes place when a patient has a negative reaction to CoolSculpting. Here is a breakdown of the medical terminology:

Paradoxical:  the tissues that are treated with CoolSculpting react to it by growing rather than decreasing – an unexpected, hence, paradoxical effect.

Adipose: refers to fatty tissues that contain adipose cells, which are more predominant under the skin especially in areas like the abdomen, flanks (“love-handles”), back and thighs.

Hyperplasia: a term that refers to the growth of cells in the tissues, which is typically stimulated by something.

Why Does PAH Occur and What Does it Look Like?

Just as CoolSculpting is a relatively new treatment, PAH is a new condition. Many medical experts are still learning about what exactly causes it. Though several studies have been conducted, its occurrence is still somewhat of a mystery. Modern surgeons such as Dr. Steinbrech are constantly revisiting this to identify which patients may be at risk for PAH.

What is known, however, is that PAH typically presents within half of a year following CoolSculpting. It’s also apparent that the undesirable increase in fat is hyper-focused in the section of the body in which the CoolSculpting device was applied. The tissue at the treatment site affected by PAH typically swells and can often be sensitive to the touch.

How Common is PAH?

PAH is considered to be extremely rare. With that said, it does still occur, albeit in about 0.005% of cases. Recent studies have shown Paradoxical Adipose Hyperplasia presents in 1 of every 500 to 5,000 CoolSculpting treatments.

Who Is at Risk of Developing PAH After CoolSculpting?

Age has not been shown to factor into the development of Paradoxical Adipose Hyperplasia. However, researchers have discovered that some patient indicators and risk factors including: use of a large CoolSculpting applicator, male sex, Hispanic background and abdominal location of treatment.

How Is PAH Treated?

Each case of PAH is slightly unique. The course of action for most Paradoxical Adipose Hyperplasia treatments for men in NYC include liposuction. This procedure is done once the affected area has softened in the months following the patient’s first CoolSculpting session. In some cases, this may take more than one liposuction procedure to completely correct the affected area. In rare cases, a tummy tuck may be used. 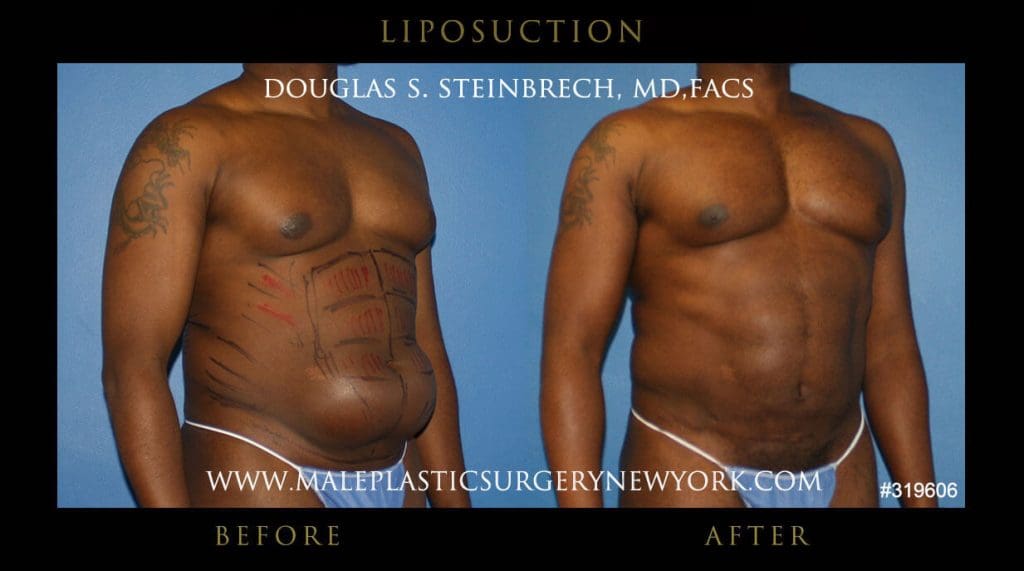 Following liposuction or a tummy tuck to treat PAH, recovery typically takes around 4 to 6 weeks. Recovery times do vary depending on the severity, however, results show by 6 weeks post-operation. During this period, Dr. Steinbrech advises patients to refrain from strenuous physical activity. In addition, patients will wear a mandatory abdominal binder until healing has completed.

How to Determine if You Have Paradoxical Adipose Hyperplasia

In rare cases, the patient will notice increased fullness in the area where CoolSculpting was done. Specifically, this swelling will not improve in the weeks following CoolSculpting and present even greater than the amount of fat prior to the treatment itself. As mentioned, a telltale sign that a patient has developed PAH the swelling is specific to the area in which the CoolSculpting applicator was applied.

Dr. Steinbrech schedules regular consultations for men in NYC who experience this condition. During this initial meeting, he can determine whether you have developed PAH and plan the best course of action.

For more information about Paradoxical Adipose Hyperplasia treatment for men in NYC, please contact our office. Prospective patients may set up a consultation or speak with one of our patient advisors. Based on the findings from your consult with Dr. Steinbrech, you will be able to review the treatment options for PAH.