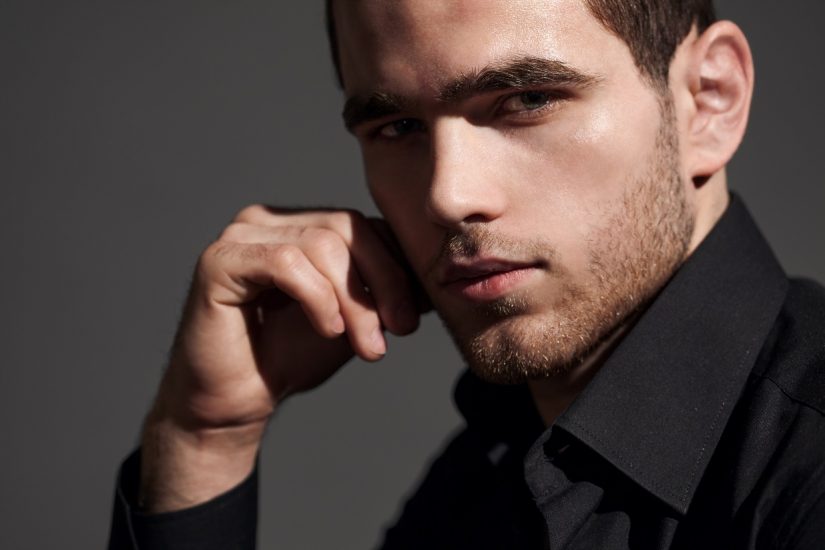 A deviated septum occurs when the thin wall that separates your nasal passages, known as the nasal septum, is displaced to one side. This causes the nasal septum to be off-centered and in turn, leads to the nasal passage being smaller than usual. While this condition does impact the physical appearance of your nose, a severe case can lead to some health problems too. If one side of your nose is severely blocked, it can be difficult to breathe, cause nose bleeds, and reduce the overall airflow through your nose.

What Are the Causes Of A Deviated Septum?

There can be several factors that might cause a deviated septum. At times, this condition is present at birth and most likely occurred due to some issues regarding fetal development. However, someone with a perfectly fine nose can also develop this condition as a result of a nose injury that leads to the position of the nasal septum being moved out of its proper position. The range of such nose injuries can differ significantly as well.

Sometimes during childbirth, a newborn might experience such an injury. Amongst kids and adults, accidents involving sports, driving, or any other kind of physical activity of this sort can lead to these kinds of nose injuries. Additionally, some people might develop a deviated septum as they age due to the nasal cavities becoming narrower over time and eventually leading to the nasal passages being uneven on both sides.

What Are Symptoms Of A Deviated Septum?

The symptoms that can be used to characterize a deviated septum fall on a varying spectrum. While some symptoms might go unnoticed, other symptoms can become a serious health complication to live with. Firstly, the most obvious symptom would be the blockage of your nostrils, which can make it especially hard to breathe when you have a cold. Allergies can make your nasal passages narrow down or swell up, further making the situation even more uncomfortable. One of the most annoying symptoms would have to be nosebleeds that are caused by the surface of your nasal septum becoming dry.

While some are still unsure about whether or not a deviated symptom actually causes face pain, it is still considered a possible symptom of a severely deviated septum where the surface within the nose touches and the pressure created by it can lead to one-sided facial pain. Another symptom that might not bother the person who has this condition, but others around them, is noisy breathing when sleeping. The swelling of the intranasal tissues causes breathing to be noisy during sleep. One last symptom that is a bit more personal would be the preference of the side on which a person with a deviated septum chooses to sleep on. Reasonably, many would prefer to sleep on the side where their nasal passage is wider rather than the side where it is narrower, in order to make it easier and more comfortable to breathe during sleep.

Can You Get Rhinoplasty For a Deviated Septum?

The only way to correct a deviated septum as of now is through surgery, specifically, through rhinoplasty. While rhinoplasty, more commonly known as a nose job, is used by people to fix their nose in terms of visual aesthetics, it can also be a great treatment for airway restriction and the difficulty in breathing that is caused by a deviated septum. When it comes to getting this type of surgery for this particular condition, most people get the procedure that involves rhinoplasty along with another type of nose surgery called septoplasty. This combined procedure is called septorhinoplasty.

While rhinoplasty focuses on the external shape of the nose, septoplasty involves strengthening the bone and cartilage diving up your nostrils, or as implied by its name, the septum. Getting both surgeries together not only ensures the best possible results both internally and externally it also makes the healing process much easier. In addition, getting both of these surgeries done at the same time is much less expensive.