When All Else Fails: Botox Relieves Migraines

When All Else Fails: Botox Relieves Migraines 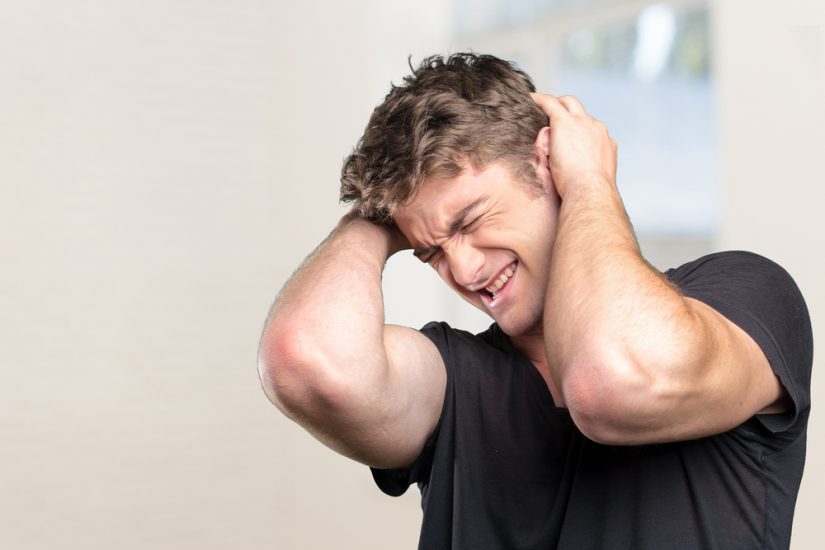 It started in my teenage years: debilitating migraines, preceded by auras and distorted figures that suddenly appeared in my field of view. Sometimes I suffered from tunnel vision and lost my eyesight for a few minutes. When it happened I would lock myself up in a bathroom, shut off all the lights and push a towel across the bottom of the doorway to make the room darker. I even wore sunglasses to make my world as opaque as possible.

Then minutes later the pain would arrive – this searing, monster pain usually right at the back of my forehead. Sometimes it lasted for only four hours, and other times for half a day.

This is what a migraine feels like to me: it isn’t a “headache”, as some websites describe it. Migraines make me talk funny because my brain can’t properly function from the blood clotting that occurs in my head. My hands and feet either get tingly or go numb. It’s torture.

I’d tried everything for relief, from buying readers to lessen eye strain to visiting scads of doctors for various prescription medications. Nothing worked.

After the number of my migraines escalated to two to three times per week, I thought about trying more radical treatments. I’d heard celebrities talk about how Botox helped them with migraines, but I blew it off as an excuse to use it for more superficial reasons.

“No, I don’t get Botox to look young in Hollywood. I get it for migraines,” I watched a wrinkle-free starlet say once on a home shopping network show as she patted her forehead. I just rolled my eyes.

This is what a migraine feels like to me: it isn’t a “headache”, as some websites describe it. Migraines make me talk funny because my brain can’t properly function from the blood clotting in my head. My hands and feet either get tingly or go numb. It’s torture.

Until one day I flipped through a magazine and noticed an article with the headline “Migraine Sufferers” in bold, glossy letters. Naturally it caught my attention. It said that the FDA had approved Botox to treat chronic migraines.

Discovering this article in the midst of my constant migraines felt like a sign. I immediately made an appointment with a local plastic surgeon. I’d already tried Botox once and didn’t experience any side effects, giving me no apprehension about using the injectable again.

I visited the plastic surgeon and received injections to my forehead, head, neck, back and shoulders, leaving me feeling a little stiff for a few days. He told me it could be at my second round of injections three months later that I’d really notice results.

After twelve weeks and two sets of injections with barely any side effects, my migraines disappeared for about six months. This felt like a monumental win. I went from having migraines every few days to nothing for a half a year.

Other sufferers report similar results. “I have found in my practice that Botox is highly effective for patients with chronic migraines,” says Dr. Douglas Steinbrech of Male Plastic Surgery in New York City.

Why does it work? “Botox reduces muscle motion and strength in key areas of the face and neck where certain types of migraines are generated,” says Dr. Manish H. Shah of Shah Aesthetic Surgery in Denver. “Muscles that don’t squeeze as hard won’t compress the sensory nerves as much, reducing the pain associated with migraines.”

For those interested in trying Botox for migraines, Dr. Steinbrech explains, “I use the Botox in areas of the forehead, temporal and back of the neck. Typically, the treatment takes about five minutes. The patient can get right back to work, and the relief can last up to four months.”

Based on my own experience, I highly recommend it.