Where Are Abs Made?

Where Are Abs Made? 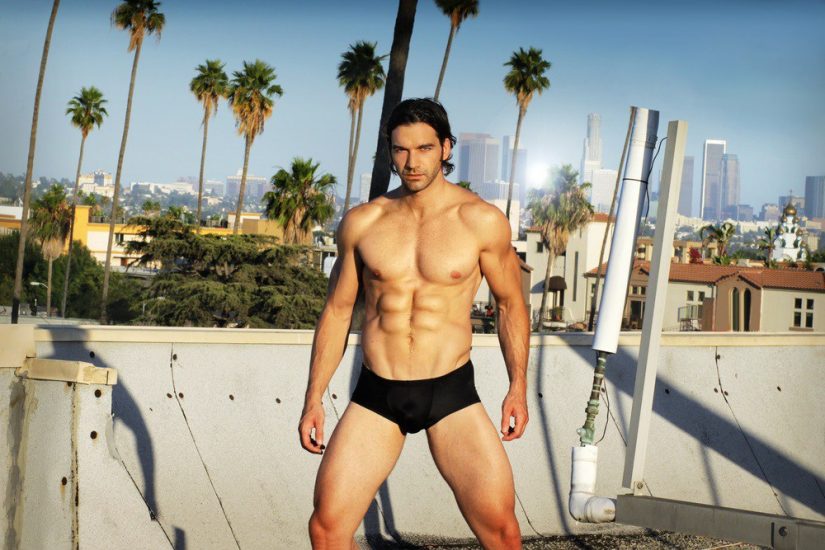 IS IT TRUE HOLLYWOOD IS THE PLACE WHERE ABS ARE MADE? OR IS IT FROM THE GODFATHER OF MALE PLASTIC SURGERY HIMSELF…

Abs are envied by all. But who has the best? We asked our go-to expert on this subject, Dr. Steinbrech, and he provided us with a list of the top most requested abs in Hollywood, made in his highly-accredited practice with his top level technique and advanced procedures. Here they are:

From leading man and total bad*ss on “Sons Of Anarchy” to mysterious man for “Reveal” by Calvin Klein, Hunnam’s six pack is nothing short of fantastic. This biker babe shows off his killer washboard abs, in an unapologetic fashion, and honey, it’s totally okay with us!

Emma Stone said it best in “Crazy, Stupid Love”, one look at Gosling with his shirt off and you’re simultaneously sweating and exclaiming, “Seriously? It’s like your photo shopped!” This isn’t the Mickey Mouse Club anymore, Gosling is all grown up and has turned out to be nothing short of amazing. Whether he’s Noah, our favorite romantic heartthrob from “The Notebook” or Sargent Jerry Wooters from “Gangster Squad”, this Hollywood hunk has no problem showing off is best assets (and we have no problem with that).

Puberty hit Efron like an 18 wheeler, straight on, and the results are nothing short of immaculate. The one time teen heartthrob turned Hollywood’s hottest neighbor has always been one to make sure his body was camera ready, however, his metamorphosis has transformed him into some sort of sculpture-esque being. Some may say it’s a bit much to take your shift off that may times, but we don’t mind Mr. Efron, not one bit.

Did you seriously think we weren’t going to recognize one of the most solid individuals in Hollywood? Terry Crews is more than just a talented actor or on-screen funny guy. This guy is sporting some serious tone in his body. Does fat even exist on his stature? Hm, I really don’t think so. Funny man Crews has used his impeccably chiseled physique in conjunction to hilarious comedy and acting skills. Keep on flexin’ Terry!

Move on over Denzel, there’s a new front runner in town! London born Idris Elba is on the rise as one of the hottest celebs. to hit the big screen. His rising stardom (and killer core muscles) have landed him a spot to be the next possible James Bond, at least, that’s what the rumors are saying. The people have spoken and I think it’s about time to give the people what they want. Idris Elba for Bond? He’s got my vote!

Funny guy, Chris Pratt, is not only an adorably innocent Andy Dwyer in NBC’s hilarious sitcom, “Parks and Recreation”, but also shows off his masculine, chiseled contours as Peter Quill in “Guardians of the Galaxy”. Who knew Pratt was packing a rock hard six pack under his Jurassic Park uniform? We definitely didn’t, but we’re glad we know now!

We all remember Mark Wahlberg’s infamous Calvin Klein ad circa 1992 (I mean, I was born that year but you can’t NOT know about this kind of thing). It’s been continuously circulating around the media steadily for 24 (and counting). This can be owed to plenty of things; maybe it’s his Baywatch arms or perfect pecs but we’d like to be a bit biased here (because we can) and owe it to his killer six pack. And you know what? 24 years later and he’s still got it.

This pint sized power house may be small in size but never underestimate his strength. Kevin Hart is currently at the peak of his stardom with countless comedy tours and movies premiering left and right. Hart takes a lot of pride in making sure he is always fit, in shape and takes the proper time to work on his physique. Work hard, play hard but still be “Seriously Funny”. Sexy AND comedic? Let’s just say scoring Kevin Hart is like winning the lottery, only I’m sure it’s a lot more fun.

Honestly, who can blame these men for always taking their shirts off? (Seriously, because we need to know who to thank for this) Looking good is a rising trend that grew in popularity thanks to social media outlets like Instagram and Snapchat. Through proper diet and exercise, men have always believed that they will achieve the body they want, however, the majority of men do not know that problem areas are real. Problem areas tend to be the more stubborn portions of the body that may take a bit longer to build muscle mass or have an issue shedding fat that stays stagnant. For these reasons, among a handful of others, men have turned to plastic surgery at a growing rate. After multiple attempts at getting your body into the shape you want, men begin to realize that the excessive amount they are putting in is not giving them the outcome they deserve.

Male Plastic Surgery is where rock hard abs are made and Dr. Douglas Steinbrech has been dubbed the “Go-to surgeon for men” by Forbes.